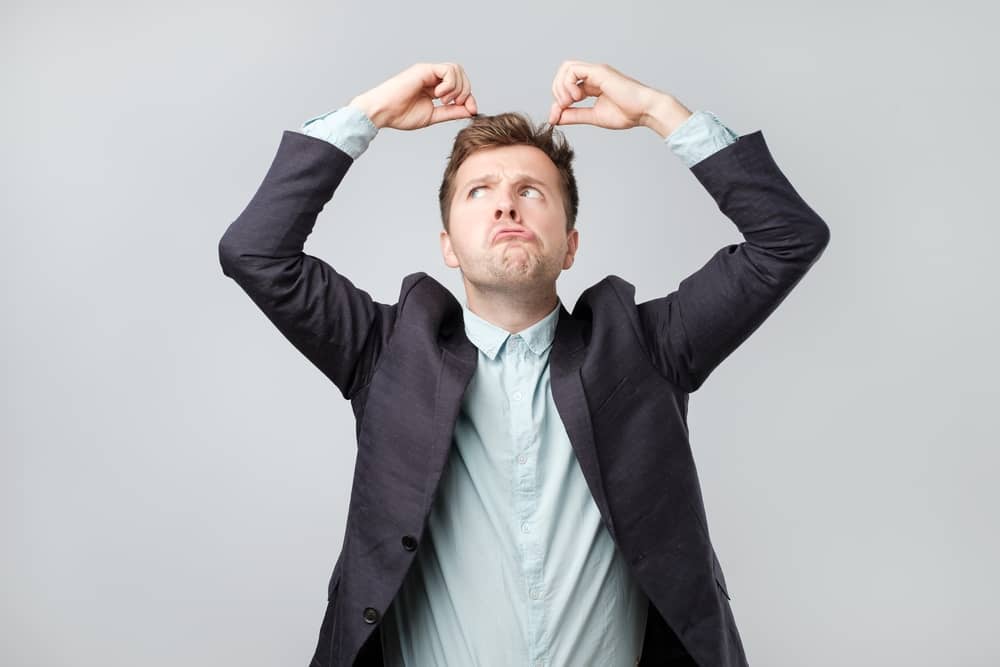 The Worst Men’s Hairstyles in Movies

While the men portrayed on the big screen often have beautiful hair that most men would use as inspiration, there are plenty of times when characters on-screen have hairstyles that are the perfect examples of what NOT to ask for from your barber or stylist. Here are some of the most cringe-worthy movies you definitely don’t want for yourself.

Chris Tucker in The Fifth Element

Yes, this is supposed to be a stylized vision of the future, from the perspective of the late 90s no less, but this style is nothing short of head-scratching. While Chris Tucker has always been known for his expressive comedic delivery, this somehow managed to be overshadowed by a bleached coiffure with a, ahem, thing, sticking out from the front. If The Fifth Element’s off-kilter version of the future has any shred of truth to it, we certainly hope it doesn’t include this horrendous hairstyle.

Jim Carrey in Dumb and Dumber

We’d prefer the most annoying sound in the world any day over having to take a look at the highly questionable hairstyle choice of Jim Carrey’s Lloyd in Dumb and Dumber. Somehow, the typical bowl cut gets even worse with awkward proportions and a gross, oily glossiness. Of course, Jeff Daniel’s ironically-named Harry doesn’t get off the hook here with his frizzy locks that don’t want to commit to a certain length or color.

Apparently, Chad Michael Murray’s Jake in Freaky Friday could also use a body swap if it means ditching that tragically stringy hair. It’s really quite a shame he couldn’t rock his shoulder-length hair. We think he could have pulled it off much better with some improved hair washing techniques and higher quality products.

Keanu Reeves in I Love You to Death

If a Cronenberg monster could be a hairstyle, this would be it. While Keanu Reaves has since fully redeemed himself with his luscious, shoulder-length locks in the John Wick series, it’s still hard to wipe this hodgepodge of rat-tail patchiness he wore in I Love You to Death from our memories.

Yes, even Brad Pitt is susceptible to some pretty extreme hairstyle flops, as exemplified in Johnny Suede. This over-the-top pompadour was supposed to be cartoonish for sure, but it worked a little too well. Whether you think this hairstyle was necessary for this character or not, the image is forever seared into our memories.

Javier Bardem in No Country For Old Men

As flawless as this Cohen Brothers’ masterpiece is from a storytelling standpoint, it’s hard not to do a double-take the first moment Javier Bardem’s Anton comes onto the screen. While his terrifying antics and villainous demeanor are certainly scary, we’d argue his awkward bowl cut bob is even scarier.

While you’ll want to steer clear of any styles that resemble these infamous looks, we’ll be happy to help you achieve a look similar to Hollywood leading men with fresh styles worth taking inspiration from. Book your appointment at Sport Clips Haircuts DC in Columbia Heights today!

We’re sure you’re already working on a long list of things to look forward to in 2021. One great thing to get excited about is the opportunity to revamp your… 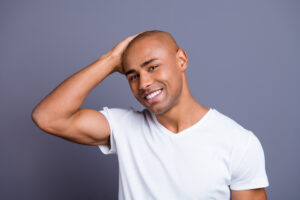 If you want a trendy hairstyle to make a statement and feel more confident, you don’t have to start growing out your hair. You can keep things short and still… 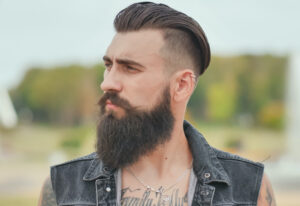 How to Grow Out a Beard

If you’re looking for a new way to freshen up your style, getting a quality cut can do the trick. But if you want to give your appearance a major… 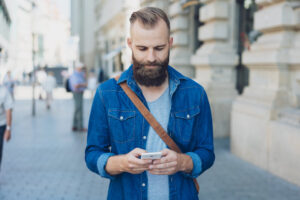 What Is Beard Oil, and Do I Need It?

Choosing to grow out a beard is a great style choice, but in the same way that it’s important to take good care of the hair on your head by…